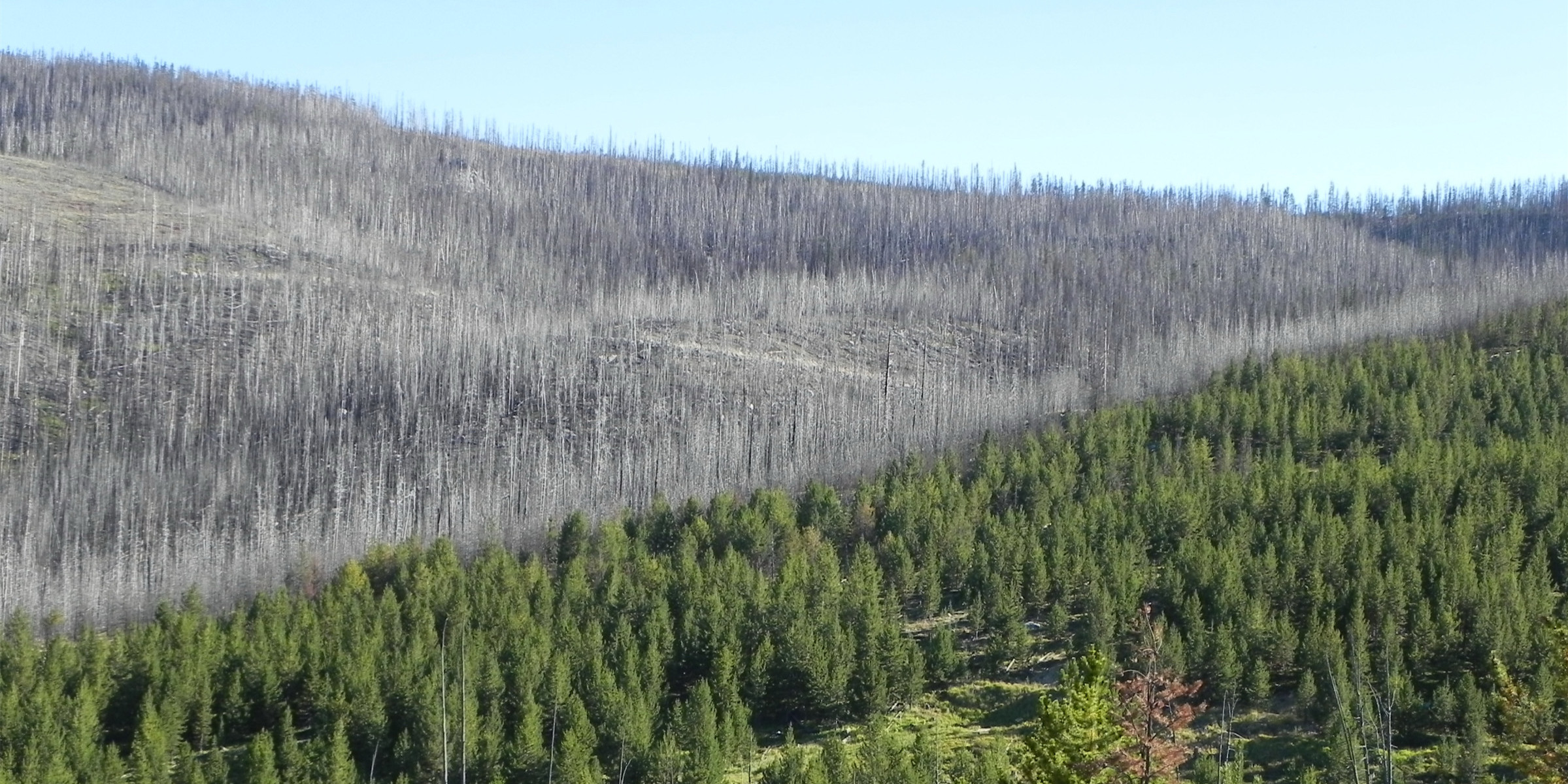 Forests and woodlands cover about 20% of Earth’s land surface, spanning all but the highest latitudes. In the millennia since humans dispersed across all forested continents, we have transformed large areas of natural forest. Historically, our greatest impacts were made in temperate regions, but they now extend to forests in the tropics and the boreal zone. Only a fraction of the forests present centuries ago have escaped human influence; in many regions the forest is gone, has regrown as secondary forest, or consists of managed and plantation forests. Humans have also introduced new species, including pests and pathogens of trees. Other influences—such as climate warming that causes tree species to shift geographically and anthropogenic drought that causes forest dieback—take effect more slowly and may occur far from their source.

Even though modern forests are generally much altered from their natural state, their “health” still matters. It will dictate whether forests persist and function into the future, sustaining wildlife, producing timber, sequestering carbon, and performing other services.

Yet forest health is difficult to define. Forests experience plenty of natural disturbances: fire, weather variations, competition between plant species, and attacks by insect pests and pathogens. They also experience longer-term successional change. When we speak of threats to forest health, we tend to imply the impacts of humans. However, it may not always be obvious whether human activity or a forest’s natural dynamics are at play in, for example, the dieback of a stand or the outbreak of an insect herbivore.

Recognizing the signs of ill forest health and teasing apart the causes are important both for sustaining the services that humans rely on and for the effective conservation of forest biomes. Understanding how we influence forest health and function is a key challenge for the future, as we increasingly realize the importance of forests to the maintenance of a healthy planet.