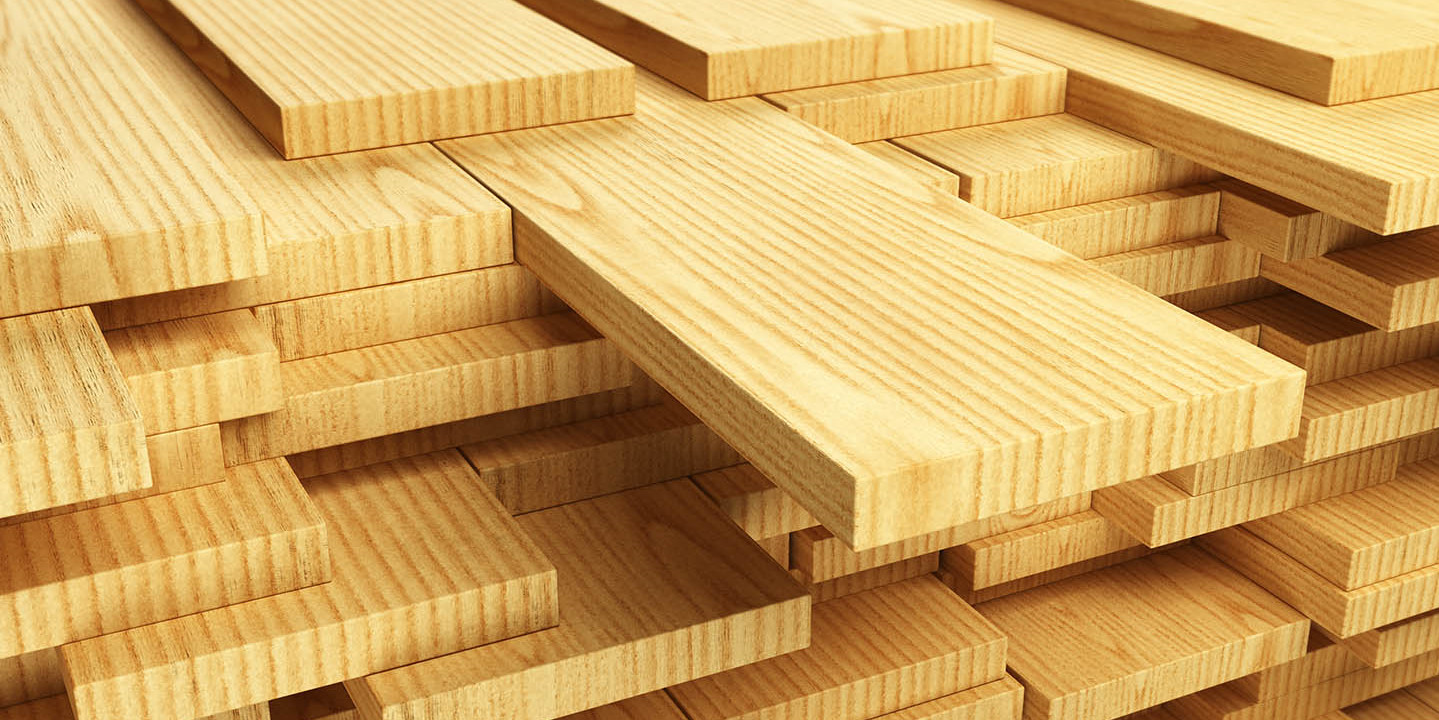 February 22, 2016 – The major global event in 2015 was the devaluation of most exporting countries’ currencies against the U.S. dollar (and, to a slightly lesser degree, the Chinese renminbi). These plunging currencies created some major competitive advantages at first (i.e., at the same U.S.-dollar price, exporters could pocket the difference). The situation was short-lived, however, as most major markets (including China, Japan, Europe, the Middle East/North African countries and Canada) were experiencing flat growth. The only major market that showed sizeable demand growth in 2015 was the U.S. — about 4.5 per cent. As a result, most exporters were searching for the markets that would provide the highest margins for their respective currencies. This became a race to the bottom: U.S. dollar prices crashed in most major export markets as exporters gave away their currency exchange-rate gains in order to hold onto market share given the lower prices. The net result has been a global mess marked by too much supply versus demand. It does not bode well for 2016.

In Wood Markets’ new five-year forecast, the short-term outlook is that North American and global economies, as well as softwood lumber and panel markets, are all forecast to improve, but at a much slower pace than has been expected. What has also short-circuited the prospects of stronger demand is a slowdown in the key export markets of China and Japan. In considering all of the major global factors, the outlook now expects more lacklustre demand and corresponding slow price growth through 2017. After that, it starts to look very good! As usual, there are many change factors at work that will create unpredictable swings in lumber supply, demand and prices in 2016 and beyond. The following excerpts from Wood Markets 2016 — our five-year solid wood products outlook (covering 2016–2020) — address some of the major lumber market changes expected in the next two years.

Global demand
Total global softwood lumber consumption in 2014 recorded a gain of 3.1 per cent over 2013, attributed mostly to gains in U.S., China, Europe, and some Middle Eastern/North African countries. The U.S. was the only major market to achieve any substantial consumption growth (+6.5 per cent) in 2014. For 2015, the outlook is for a more modest global increase in softwood lumber demand of 0.8 per cent to 309.7 million m3 (131 billion bf net, or 192 billion bf nominal). Each of the major regions except China and the U.S. is likely to show a zero to small demand increase in 2016, with the U.S. increasing by four per cent; China is being affected by a negative outlook tied to weak construction industry fundamentals and an oversupplied housing market.

Global supply
For 2015, global softwood production trends should mirror their consumption counterparts — expanding by only 1.0 per cent to 313.5 million m3 (133 billion bf net, or 195 billion bf nominal). For 2016, global production is forecasted to grow by 1.6 per cent to exceed 318 million m3. A continued rebound in North American production (to supply the expanding U.S. housing market) will have the largest influence on global production in 2016: a gain of 4.8 per cent is called for in the U.S., with slightly negative production for Canada as the impact of the mountain pine beetle supply creeps in (coupled with weak markets in China). European production should finally get going as well: an increase of 5.5 per cent is forecasted for 2016 (after just 2.9 per cent in 2014), based largely on improving export markets and some growth in the domestic market. The wild card in 2016 and beyond will be the health of export markets in Asia (including China and Japan), the Middle East and North Africa, i.e., in terms of their ability to absorb the extra production volumes.

North American demand
On the demand side, the key U.S. market has had some steady growth in the repair and remodeling and industrial sectors, but it has been the slow and steady pace of the new residential housing construction market segment that has underwhelmed lumber and OSB producers. U.S. housing starts have been growing annually at only 10 to 15 per cent the last two years (reaching 1.12-1.14 million starts in 2015), but from very low levels. There is still a long way to go to get back to a more normal level of 1.5 million housing starts, so there is still some huge upside. Wood Markets’ previous forecasts, and our current one, continue to hold to the belief that a structural change has been occurring in the U.S. housing market that will take much of this decade before a “new normal” result emerges. As evidence, our conservative 2015 housing starts forecast from last year’s 2014 report should almost exactly equal 2015 final housing numbers. Stocks of both new and existing homes have retreated to historically average levels, but house prices continue to move up in many markets and this is slowing sales. Even with this expected slow growth rate of new-home starts, however, the market is expected to get very active starting in 2018!

Based on improved housing starts and strong gains in R&R, industrial and commercial applications, it is likely that lumber consumption (led by new U.S. residential construction) will continue to accelerate from the levels achieved in 2015. Total U.S. lumber consumption is projected to rise strongly, moving from 44.1 billion bf in 2015 (nominal, or 70.8 million m3 net) to 47.1 billion bf in 2016 and to almost 50 billion bf in 2017. In Canada, total apparent lumber demand has rebounded this year to an estimated at 8.2 billion bf; the slow growth expected going forward should take the figure only modestly higher through 2017.